Historic Westwood was built as a “wedding promise” in 1890 by John Edwin Lutz and his wife, Ann Adelia Armstrong Lutz. Originally on 12 acres, it was designed by notable architects Baumann Brothers in the grand Richardsonian Romanesque style so popular in the late 19th century. Westwood is one of the treasured houses known as “The Three Sisters,” which includes Crescent Bend and Bleak House. Adelia Lutz was Tennessee’s first professional female painter. 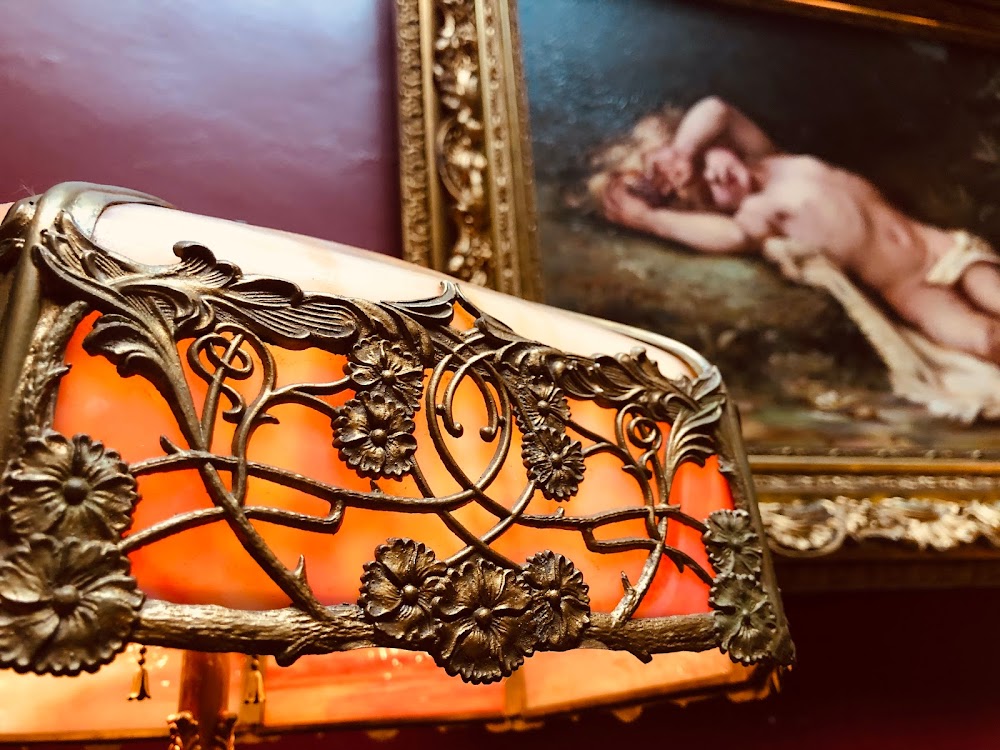 Come tour this beautiful  historic home. Whether you are interested in history, architecture,  historic preservation or renting Westwood for your event, we are always  happy to show you around. To schedule your Westwood Experience please  email Alyson Gallaher at alyson@knoxheritage.org or call us at 865-523-8008. We look forward to seeing you!

In the meantime, take a Virtual Tour .