James White, The Founder of Knoxville, came to the future site of Knoxville in the early 1780’s. His service in the Revolutionary War earned him a large land grant. White built the first permanent structure, his two-story log cabin, in 1786. James White partitioned part of his land in October 1791 to establish the town which would become Knoxville. 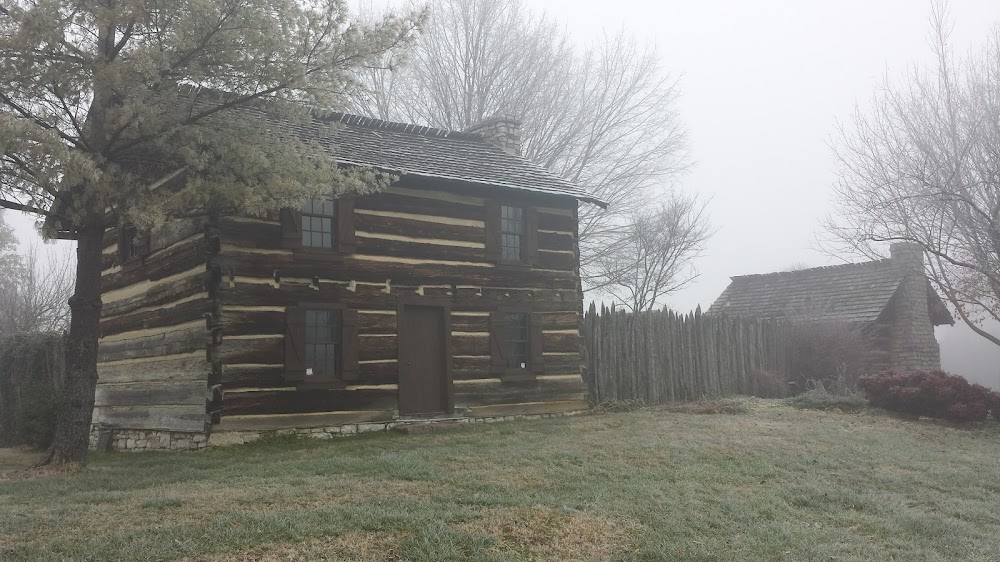 Visit the Gift Shop located in the entry house to find unique gifts, interesting books, and other items used by pioneers in the 18th Century.